North Macedonia Puts Itself On The Map, Officially 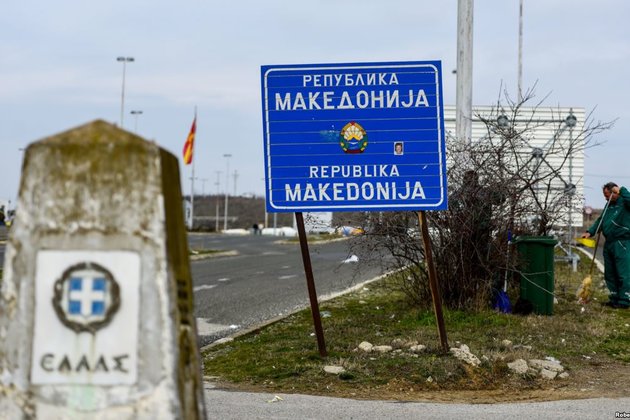 Macedonia's government says the country is now officially renamed the Republic of North Macedonia, under a landmark agreement to normalize relations with Greece that also allows Macedonia to enter NATO.

'We inform you that conditions to put into effect...amendments of the constitution of the Republic North Macedonia have been met,' a government statement said on February 12.

Four amendments to the constitution -- among them one changing the name -- were passed by the country's parliament on January 11. These have now been published in the official gazette, confirming the name change, the government said.

'May today be the beginning of a long friendship between Greece and North Macedonia,' he said in a tweet. 'We can't change our past, but we can and we will shape our future of friendship, partnership and cooperation.'

As of February 13, a Macedonian official said, the new name will be incorporated on official road signs -- starting with one on the border with Greece. The official spoke on customary condition of anonymity.

The name change resolves a dispute with neighboring Greece that has gone back decades.

Greece's objections to Skopjes use of the name Macedonia since the country's independence in 1991 complicated bids by the small Western Balkan nation to join the European Union and NATO.

Athens asserted that the use of the name Macedonia suggests Skopje has territorial claims to Greece's northern region of Macedonia.

Negotiations between Greece and Macedonia were protracted and difficult. Nationalist groups in both countries opposed the deal, with many saying it gave up too much to the other side.

However, Greek Prime Minister Alexis Tsipras and his Macedonian counterpart, Zoran Zaev, were able to push through their accord last year as part of efforts to normalize relations.

On February 8, the Greek parliament approved the agreement between Macedonia and NATO.

RFE/RL's Balkan Service promotes the values of democracy, human rights, and freedom of expression in a region where genuine media freedom remains elusive and where many media outlets remain divided along ethnic lines. 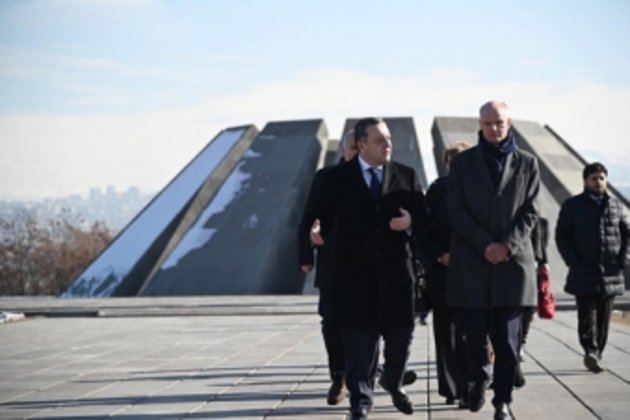 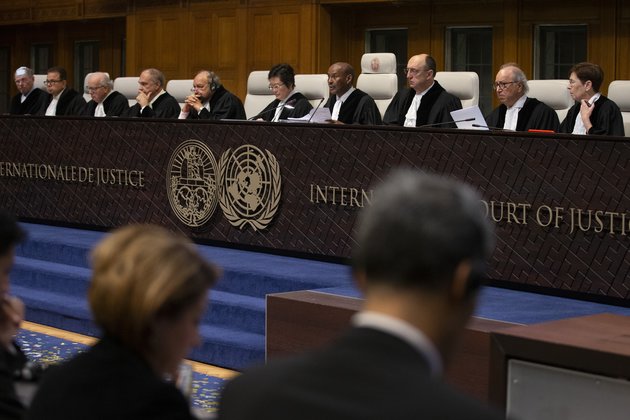 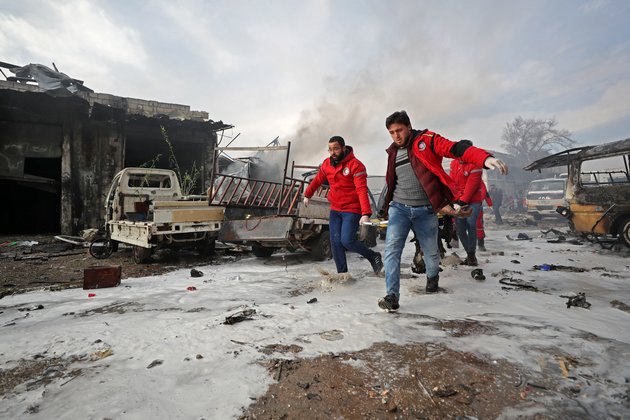