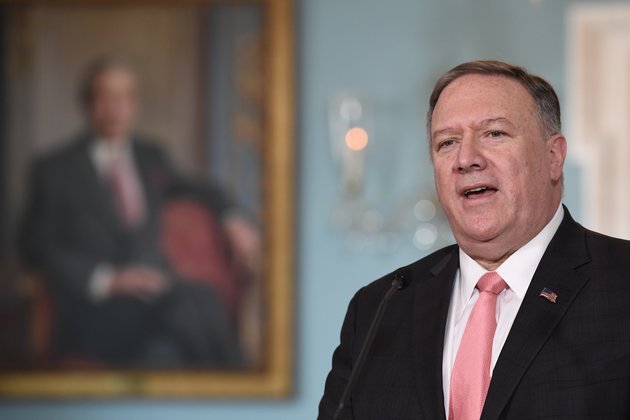 U.S. Secretary of State Mike Pompeo has expressed his appreciation to Denmark as a U.S. ally, after President Donald Trump canceled a state visit to the country.

The State Department said Pompeo spoke to his Danish counterpart by phone Wednesday and discussed "strengthening cooperation with the Kingdom of Denmark - including Greenland - in the Arctic."

Trump earlier this week cancelled a planned visit to Denmark after his suggestion that the Danes sell Greenland to the U.S. was rejected.

Danish Prime Minister Mette Frederiksen said Wednesday she regretted and was surprised Trump abruptly canceled his scheduled visit to Denmark for rebuffing his overture to buy Greenland, the strategic Arctic country with mineral wealth that is part of the Danish kingdom.

Trump later acknowledged he canceled the trip to Denmark because the country's prime minister made a "nasty" remark in reaction to his suggestion regarding Greenland.

"I thought it was not a nice statement, the way she blew me off. She was blowing off the United States," Trump told reporters on Wednesday. "She said 'absurd' - that's not the right word to use."

The United States has a military presence in Greenland at Thule Air Base under a U.S.-Danish treaty dating back to 1951.

When Trump recently floated the idea of buying Greenland from Denmark many there initially thought the suggestion was a joke.

Trump, late Tuesday on Twitter, called off the September 2-3 visit while saying that, "Denmark is a very special country with incredible people." But he said that with Frederiksen declaring that "she would have no interest in discussing the purchase of Greenland, I will be postponing our meeting scheduled in two weeks for another time."

Trump also thanked Frederiksen for saving "a great deal of expense and effort for both the United States and Denmark" by publicly stating ahead of time her views opposing any possible Greenland sale.

The Danish prime minister said that while she considers the United States to be her country's closest strategic ally, "thankfully, the time where you buy and sell other countries and populations is over." 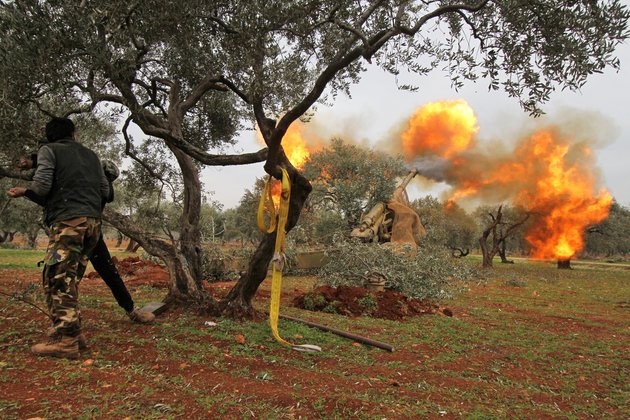 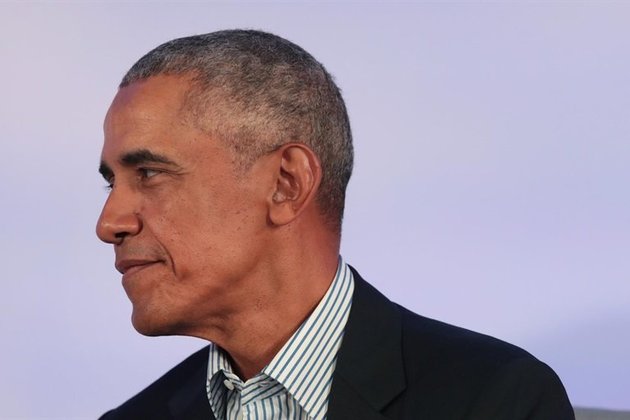 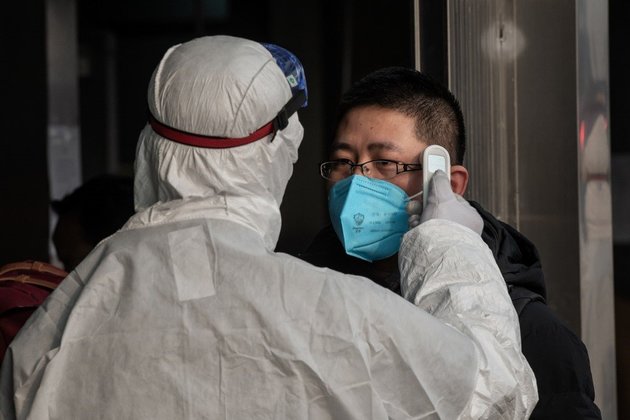 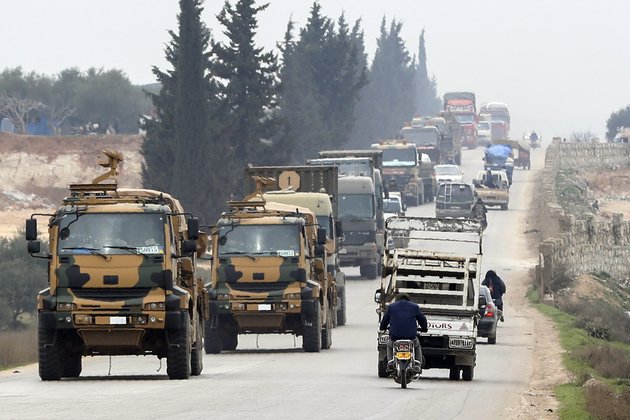 CAIRO - The situation in Syria's rebel-controlled Idlib region remains explosive, following the killing there of more than 30 Turkish ...

The Week In Russia: 'A Specific Disorder Of The Mind' 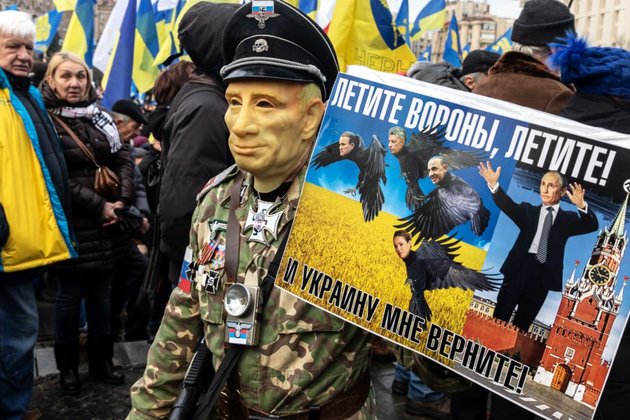 To receive Steve Gutterman's Week In Russia each week via e-mail, subscribe by clicking here.President Vladimir Putin suggested that Russia ...