US 'locked and loaded' after Saudi attacks as oil prices surge 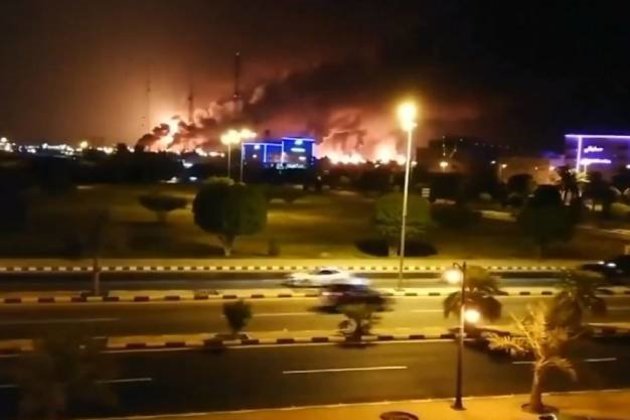 US President Donald Trump said on Sunday the US is "locked and loaded" to respond to attacks on Saudi oil infrastructure that Washington blamed on Iran, which have sent oil prices soaring.

It is the first time the president has hinted at a potential American military response to the drone attacks, which slashed Saudi oil production by half and led both the kingdom and the United States to announce they may tap their strategic reserves.

"Saudi Arabia oil supply was attacked. There is reason to believe that we know the culprit, are locked and loaded depending on verification, but are waiting to hear from the Kingdom as to who they believe was the cause of this attack, and under what terms we would proceed!" Trump tweeted.

The Tehran-backed Huthi rebels in Yemen, where a Saudi-led coalition is bogged down in a five-year war, claimed Saturday's strikes on two plants owned by state energy giant Aramco.

But US Secretary of State Mike Pompeo pointed the finger squarely at Tehran, saying there was no evidence the "unprecedented attack on the world's energy supply" was launched from Yemen.

"The United States will work with our partners and allies to ensure that energy markets remain well supplied and Iran is held accountable for its aggression," the top US diplomat said.

That drew an angry response from Tehran, where foreign ministry spokesperson Abbas Mousavi said: "Such fruitless and blind accusations and remarks are incomprehensible and meaningless."

The remarks were designed to damage Iran's reputation and provide a pretext for "future actions" against the Islamic republic, he added.

Baghdad, caught between its two main allies - Tehran and Washington - also denied any link to the attacks amid media speculation that the drones were launched from Iraq.

Saudi de facto ruler Crown Prince Mohammed bin Salman has said the kingdom is "willing and able" to respond to this "terrorist aggression".

"The Saudis do not want an open conflict with Iran. The Saudis would like others to fight that war, and the others are reluctant," said Dorsey, from the S Rajaratnam School of International Studies in Singapore.

Oil prices soared by 10% in early Asia trading on Monday, while Saudi Arabia focused on restoring production at the plants.

Saturday's explosions set off fires that engulfed the Abqaiq plant, the world's largest oil processing facility, and nearby Khurais, which hosts a massive oil field.

Saudi's energy infrastructure has been hit by the Huthis many times before, but this strike was of a different order, abruptly halting 5.7 million barrels per day (bpd) or about 6% of the world's oil supply.

"The genie is out of the bottle," said Bill Farren-Price, director of the London-based RS Energy Group.

"It is now clear that Saudi and other Gulf oil facilities are vulnerable to this kind of attack, which means that the geopolitical risk premium for oil needs to rise."

No casualties were reported but the full extent of the damage was not clear.

Aramco also said it will dip into its reserves to offset the disruption. On Saturday, CEO Amin Nasser said that "work is underway" to restore production, but the incident could affect investor confidence ahead of Aramco's stock market debut.

A significant volume of oil production can be restored within days but the company would need weeks to reach full output again, Bloomberg News reported on Sunday, citing unnamed sources.

Following a phone call between Trump and Prince Mohammed, the White House condemned the attacks on "infrastructure vital to the global economy". 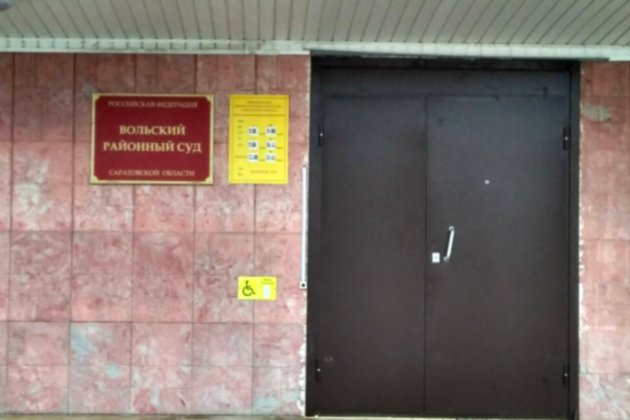 A court in the Russian city of Volsk in the Saratov region has sentenced a teenager to seven years in ... 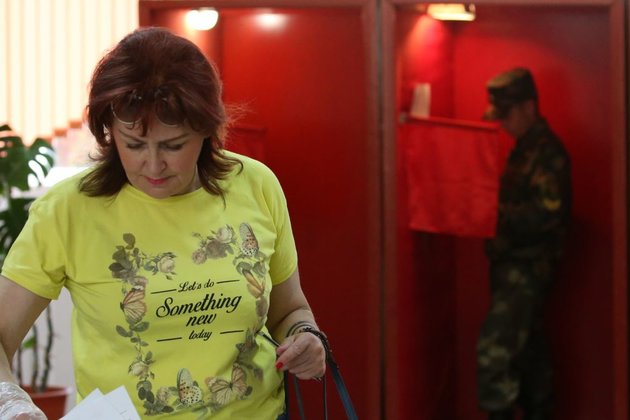 Early voting has begun in Belarus in a contentious presidential election set for August 9 that pits authoritarian leader Alyaksandr ...

Marc Marquez out of Czech MotoGP after second operation on arm 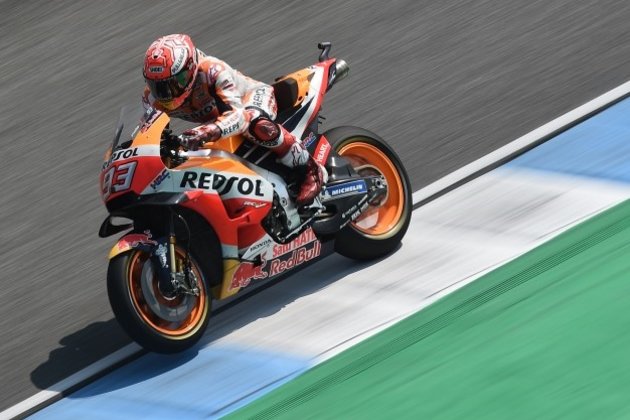 Reigning MotoGP world champion Marc Marquez will miss his second straight race after he was ruled out of Sunday's Czech ... 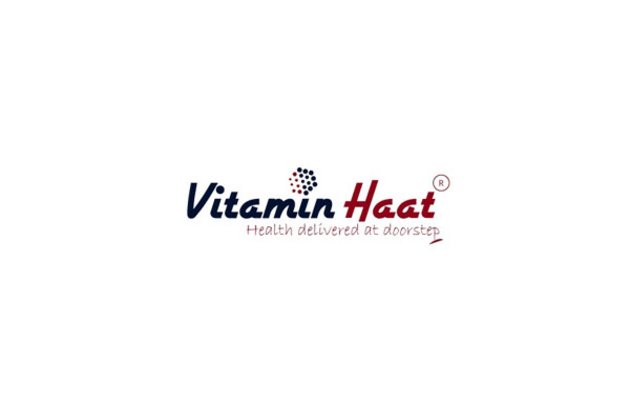 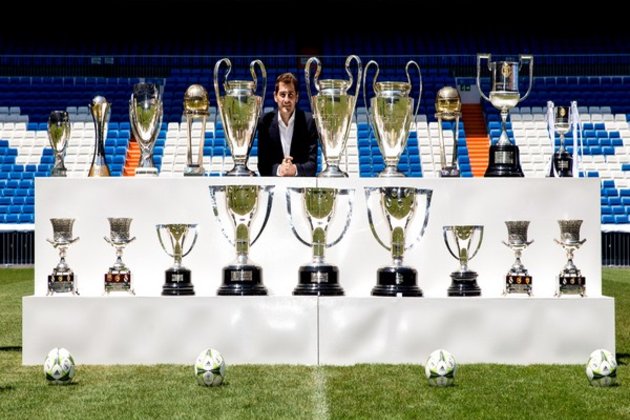 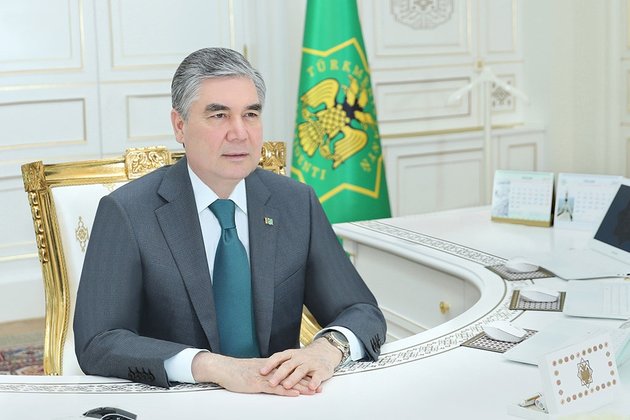