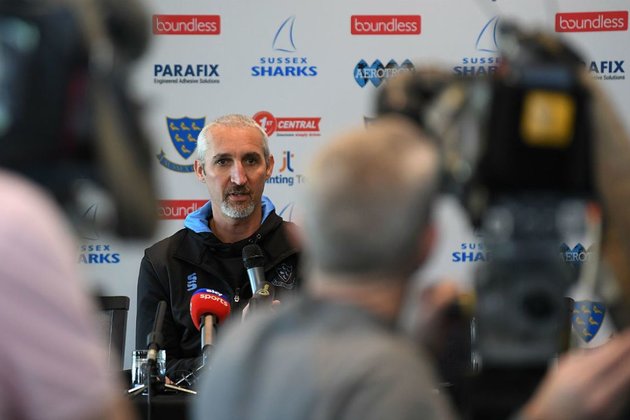 Jason Gillespie will remain as Sussex head coach at least until the end of the 2022 season, after agreeing a contract extension.

Gillespie, who won the County Championship with Yorkshire in consecutive seasons in 2014 and 2015, moved to Hove at the start of the 2018 season but has so far been unable to oversee the side's return to Division One.

However, Sussex have enjoyed more success in one-day cricket, reaching the knockout stages of the Vitality Blast in both of his seasons in charge, including to the final in 2018.

His stature as a coach, including his links to the BBL franchise Adelaide Strikers, has also been helpful in attracting a high calibre of overseas players, including Alex Carey, Mir Hamza, Travis Head, Rashid Khan and Ishant Sharma.

"I'm absolutely delighted to extend my time at Sussex," said Gillespie. "I absolutely love the place and everyone at the club has been fantastic since I joined.

"I really feel we're moving in the right direction, which is really pleasing. I can't fault the efforts of all our players and coaches. We're all on the same page; everyone wants what's best for the club, and I feel we're progressing in reaching those aims.

"We've had some really good times together, and we've had some challenging times, but we're all clear about what we're setting out to achieve and focussed on improving and developing to keep us moving forward.

"That's a pretty special thing to be part of. I want to thank the club for the opportunity to carry on being part of that and for showing faith in me. I'm determined to repay that faith by keeping things moving in the right direction and hopefully having some success down the track."

Rob Andrew, Sussex Cricket's chief executive added: "We are delighted to announce that Dizzy [Gillespie] has extended his contract through to 2022. There is going to be a lot of change in cricket over the next couple of years and we wanted some continuity through this period.

"We still have a lot of work to do to improve the men's side and we were disappointed not to achieve promotion to division one of the County Championship this season. It is where the club aspires to be.

"We have been more consistent in our performances in T20 and 50-over cricket in the last couple of years but need to find that consistency in Championship cricket as well. Dizzy and his coaching team will be working hard to move the club forward and we are delighted he has chosen to help us on this journey."

Iran slow to hold security forces to account over protests

BEIRUT, Lebanon - Iranian authorities have failed to hold security forces accountable for excessive and unlawful use of lethal force ...

WHO warns world to prepare for pandemic

GENEVA, Switzerland - The World Health Organization says the coronavirus outbreak does not yet fit the criterion for a pandemic ...

A fearless campaigner for democratic openness, or a criminal trying to avoid justice: WikiLeaks founder Julian Assange is a highly ...

Board diversity goes beyond recuiting women 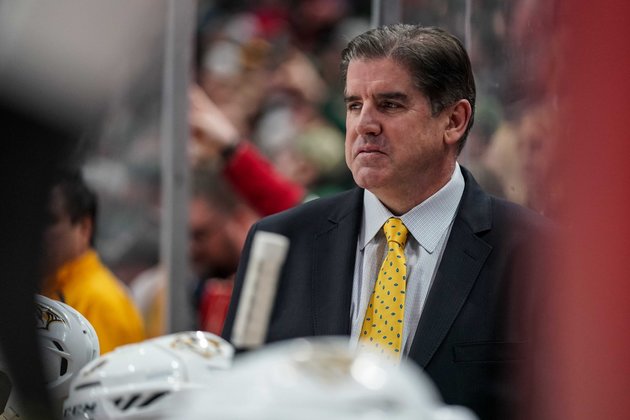 Juventus fail to convince as pressure for European success grows 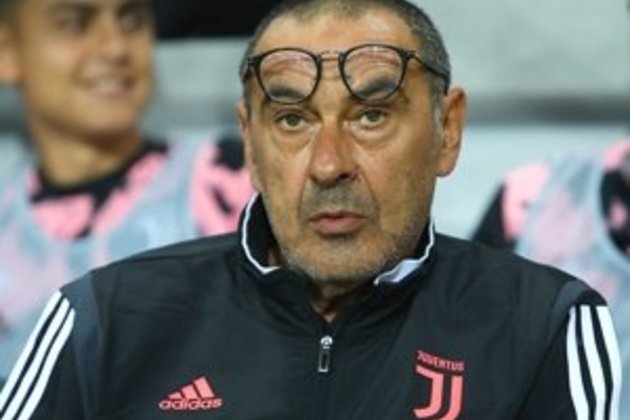 Lyon - Jurgen Klopp recently labelled Juventus as the favourites to succeed his Liverpool side as winners of the Champions ...

The Crown has been check-mated by the hiatus in the George Pell case. According to the prosecution the complainant was ...

A senior International Olympic Committee member said this summer's Tokyo Olympics could be canceled if the coronavirus is not under ...

Iran slow to hold security forces to account over protests

BEIRUT, Lebanon - Iranian authorities have failed to hold security forces accountable for excessive and unlawful use of lethal force ...

WASHINGTON, DC - The number of coronavirus cases in South Korea skyrocketed to 833 on Monday, a roughly 27-fold increase ...