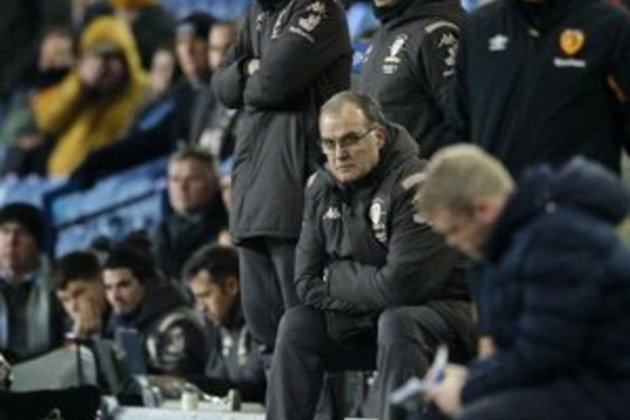 London - Leeds United fans can be forgiven for feeling a horrible sense of deja vu as another season that promised so much under the mercurial Marcelo Bielsa has come off the rails in the new year.

The visiting thousands crammed into one end of Brentford's rickety Griffin Park on Tuesday were serenaded with a familiar refrain after falling behind: "Leeds are falling apart again."

Bielsa's men fought back to salvage a point and prevent the Bees usurping them in the Championship table, but a 1-1 draw meant Leeds have taken just 10 points from their last 11 games.

An 11-point lead over the chasing pack for two automatic promotion places has been frittered away and Fulham can push Leeds out of the top two with victory at Millwall on Wednesday.

It is a familiar tale for those that have lived through 16 years of purgatory waiting for one of England's biggest clubs to make it back to the top flight.

"Fear and loathing is what Leeds associate with the turn of the year," said long-time Leeds correspondent Phil Hay, now working for The Athletic.

Relegated from the Premier League in 2004, just three years on from reaching a Champions League semi-final, worse was to come as Leeds went down again in 2007 and spent three seasons in the third tier.

However, for most of the intervening time they have been rooted in the Championship, a 46-game division that requires immense stamina as much as skill.

'Toughest league in the world'

"It's the toughest league in the world in terms of the physicality and intensity," said Brentford boss Thomas Frank.

Unfortunately for Leeds and their huge financial commitment for the Bielsa project, the much-heralded Argentine also has a reputation for seeing his sides fade physically in the second half of the season as they struggle to maintain the intensity he demands.

Last season Leeds also topped the Championship at the turn of the year, but fell behind Norwich and Sheffield United through the spring and crumbled against Derby in the pressure-cooker of the playoffs.

Bielsa's debut season in England was an explosive one. Derby's 4-2 playoff win at Elland Road was revenge for the Rams after Bielsa admitted to sending one of his assistants to spy on their training ground ahead of a league meeting last January.

The 64-year-old paid the Pound 200 000 ($259 000) fine the club received for the "spygate" scandal and was then awarded FIFA's fair play award for allowing Aston Villa to score in a 1-1 draw in April after Leeds took the lead when Villa had a player down injured.

In recent weeks, Bielsa has been more belligerent, insisting that Leeds are holding up physically and mentally.

That confidence will be thoroughly tested on and off the field in the remaining 14 games of the campaign and potentially three more in the playoffs if they fail to secure a place in the top two.

Like so many other Championship clubs, Leeds have gambled on getting up to the riches of the Premier League and risk falling foul of the English Football League's financial fair play rules should they be mired in the second tier for another season.

"It's financially not sustainable to keep this level of salary which is now over Pound 30 million, probably Pound 33 million with Marcelo and closer to Pound 40 million with the coaches."

Leeds are more aware than most clubs of the perils of overspending.

Their descent down the leagues began with the huge debts amassed during Peter Ridsdale's time as chairman, "chasing the dream" of winning the Premier League at the turn of the century.

Betting on Bielsa is also a risky business, but one Leeds now must have faith in to come good.

More Than 1,000 US military Veterans Condemn Trump Over Vindman Firing

A group of more than 1,100 U.S. military veterans from all five branches have signed a statement lashing out at ...

MOSCOW, Russia - An international appeals court in the Netherlands has ordered Russia to pay $50 billion in compensation to ... 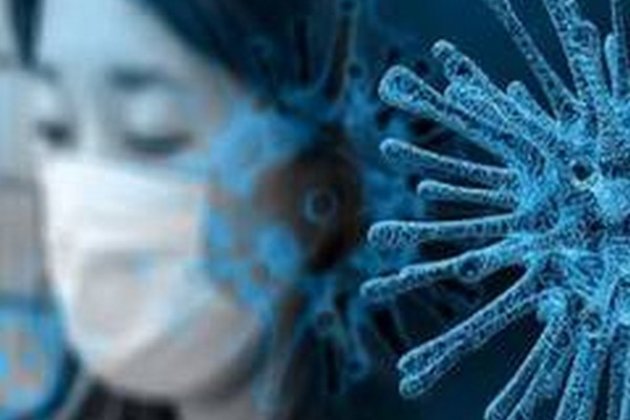 Rome [Italy], Feb 22 (ANI): Italy on Saturday reported its first death from the new strain of coronavirus, involving a ... 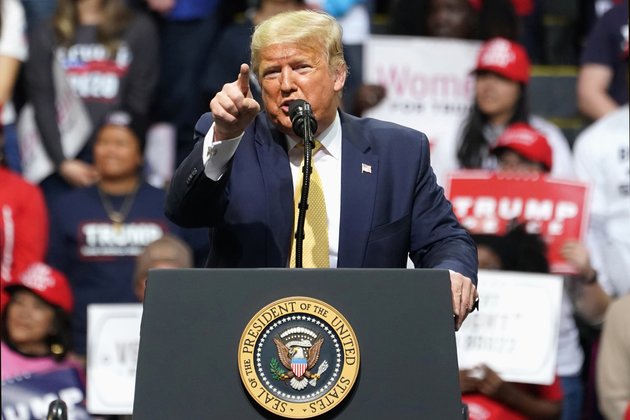 WASHINGTON - The White House will start with a clean slate as it works to reshape the leadership of the ...

"The message is clear. There is no military solution for the Syrian crisis,"Antonio Guterres said, addressing journalists at UN Headquarters ...

Delving in among the smoke and mirrors of the Pell case

Compound Probability and the CrownIn his appeal to the Intermediate Court, Bret Walker referred to 13 solid obstacles that pointed ...

Bayrob hackers infected 400,000 computers before being taken down

The hackers were like modern-day John Dillingers, brazenly committing their crimes and repeatedly escaping law enforcement's grasp.But like Dillinger and ...

China's efforts to control the deadly outbreak of a new coronavirus "are working", Beijing's top diplomat said Thursday, attributing an ...

Coronavirus more closely aligned to flu than other viruses

CHICAGO, Illinois - Scientists in China who studied the nose and throat swabs from 18 patients infected with the new ...

LONDON, UK - The White House has denied a claim aired in a London court this week that President Donald ...