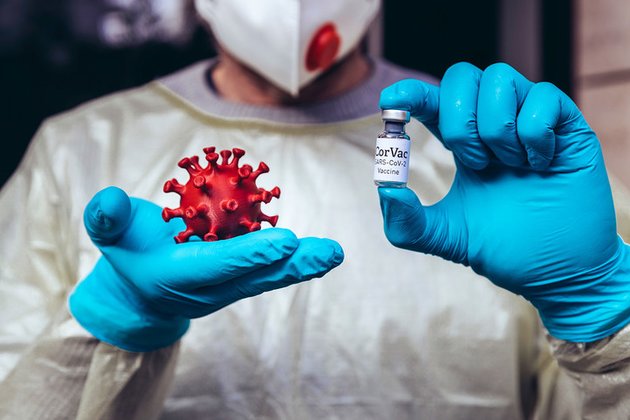 Getty Images Volunteers who participated in the trials did not suffer any serious side-effects and the vaccine was deemed safe.

First Moscow State Medical University (also known as Sechenov University) announced on July 12 that it had completed trials of a COVID-19 vaccine made in Russia. The announcement came from Vadim Tarasov, director of the Institute for Translational Medicine and Biotechnology at the First Medical University.

The vaccine was invented in the National Research Center for Epidemiology and Microbiology named after N. F. Gamaleya jointly with Russia's Ministry of Defense. Yet the clinical trials for safety were conducted in the First Medical University.

The clinical trials were aimed at testing the safety of the new drug but not its effectiveness. Most likely, other trials will be conducted to find out how effective the new drug is before it becomes available on the market.

"The trials were successful. They confirmed the vaccine's safety. It matches the safety of those vaccines that exist on the market. This phase was a success," said Alexander Lukashev, the director of Institute of Medical Parasitology, Tropical and Vector-Borne Diseases, a part of the First Medical University.

The scientists also reported that the necessary isolation of the volunteers affected their psychological condition which resulted in conflicts and emotional stress among them. Psychologists had to step in to alleviate the pressure on the subjects of the research.

The First Medical University did not immediately respond to the request for a comment.

A gunman with psychiatric problems took six people hostage at a bank in Le Havre, northern France, before giving himself ...

DUBLIN, Ireland - Ireland head coach Andy Farrell has urged his players to be fearless in pursuit of Six Nations ... 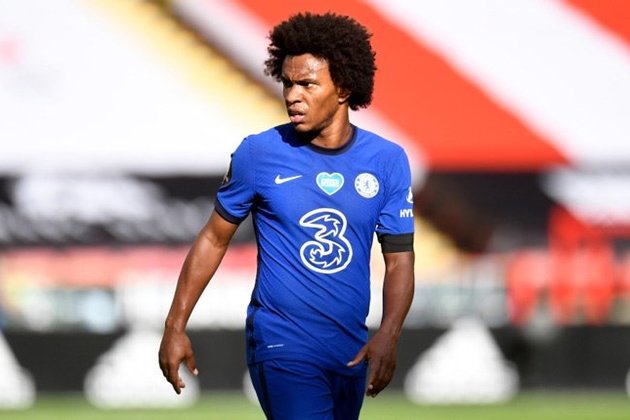 Willian says he is leaving Chelsea with "his head held high" ending a seven year spell with the Premier League ...

The biggest guns of Medieval Russia 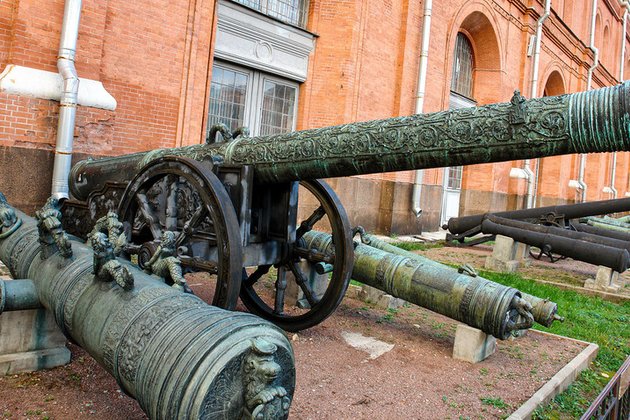 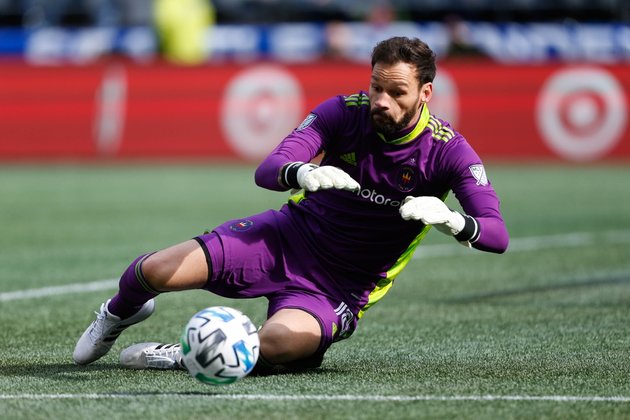 Trump thinks 'it would be cool' to invade Venezuela

On Tuesday of this week, the U.S. Senate Foreign Relations Committee held a hearing on Venezuela. Appearing before the committee ...

11 arrests in Virginia and Maryland over shocking sexual exploitation

ALEXANDRIA, Virginia Eleven members or close associates of the infamous MS-13 gang were arrested this week and face numerous charges ...

Melissa Davey just a few days ago brought out her book on The Case of George Pell. Davey has followed ...

Seventeen dead, 123 injured as jet breaks in two on landing in India

DUBAI, UAE - An Air India Express flight from Dubai with 190 people on board skidded off a runway and ...

DUSHANBE - Hundreds of fans have come to bid farewell to one of Tajikistan's most popular singers, Bahrom Ghafuri, who ...