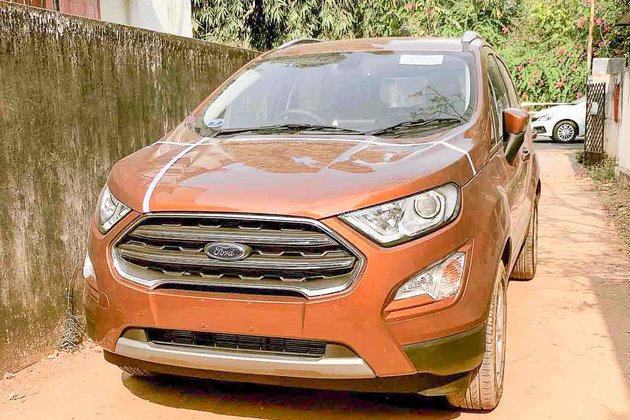 A total of 51,204 units were exported in August, as compared to 34,257 units in August last year. Eighteen out of top 20 cars in the list have positive YoY growth. The ones with negative growth are Ford EcoSport and Kia Seltos. In top ten, Maruti has five cars whereas Hyundai has two. Ford, Volkswagen and Kia have one each in top ten.

Topping the list is Ford EcoSport with exports of 5,015 units in August. YoY growth has come down by -21.16%, as compared to 6,361 units exported in August last year. Percentage share in exports is at 9.79%.

Earlier this month, Ford had stopped production for domestic market. Production for export markets will be stopped by Q2, 2022. Due to this, Ford is expected to discontinue EcoSport in US market. It will be on sale only till stocks last. However, EcoSport will continue to be offered in European markets. Those units will be sourced from Ford's production facility in Craiova, Romania.

At number two is Maruti Suzuki Baleno with exports of 4,000 units in August. YoY numbers have almost doubled, as compared to 2,001 units exported in August last year. Share in exports is at 7.81%.

Baleno is currently the top selling premium hatch in domestic market. It is expected to get a facelift soon. A number of changes are expected across exteriors and interiors. Next-gen version of Baleno is also in the works and expected to be launched sometime next year.

Hyundai Verna is third with exports of 3,761 units in August. YoY growth is 34.03%, as compared to 2,806 units in August last year. Share in exports is at 7.35%. In domestic market, Verna was recently updated with wireless Android Auto and Apple CarPlay connectivity. This is available with S+ and SX trims. Engine and other hardware are the same as earlier.

Next in the list is Maruti Swift with exports of 3,051 units in August. YoY growth is 129.57%, as compared to 1,329 units exported in August last year. Share in exports is at 5.96%. In domestic market, Maruti recently introduced its Suzuki Connect telematics platform for Swift and other cars sold through Arena dealerships.

Suzuki Connect is available as an option for Swift. It offers a range of features such as live vehicle tracking, vehicle security alerts, geofencing, intrusion alert, remote engine start, and driving analytics reports.

Over 1,000 migrants try to cross English Channel over two days 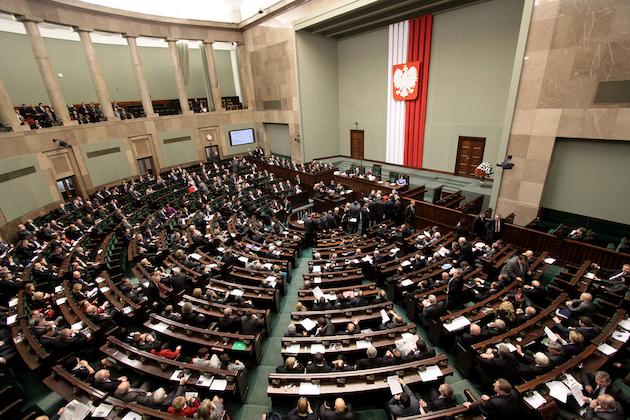 WARSAW, Poland: Polish Prime Minister Mateusz Morawiecki has set an unprecedented challenge to one of the European Union's (EU) core ... 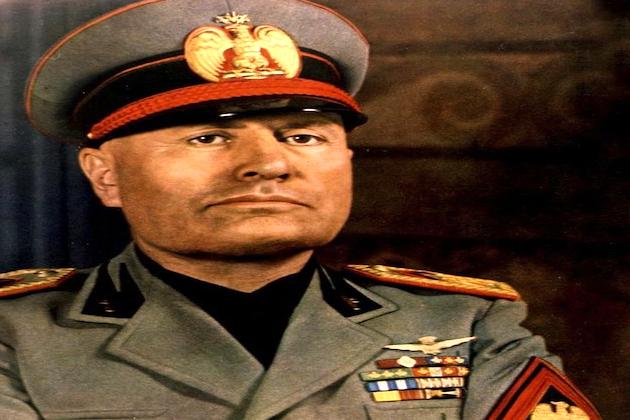 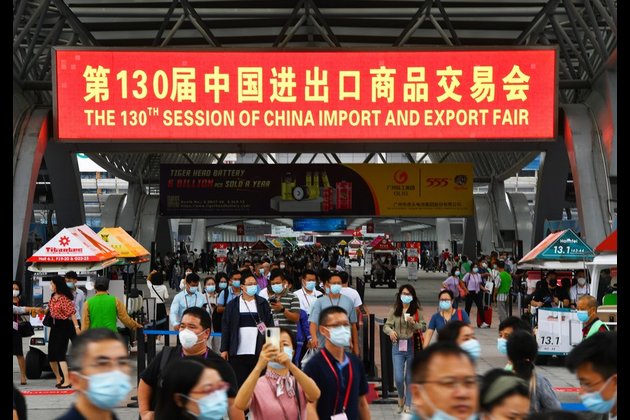 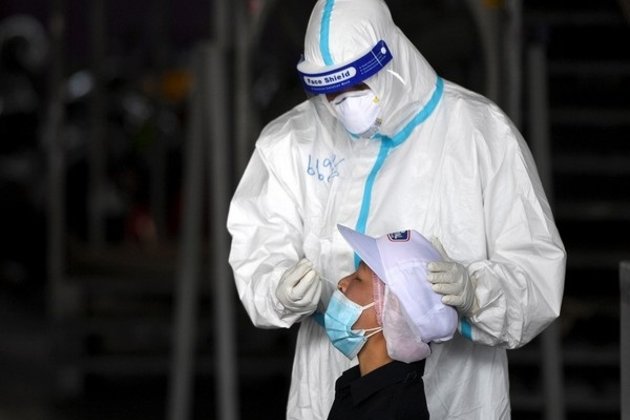 Moscow [Russia}, October 16 (ANI/Sputnik): Russia has registered a record number of daily COVID-19 cases in the past day, with ...

China and Iran court Taliban, while IS aims for chaos

On October 8, a terrible blast struck the worshippers attending Friday noon prayers at the Gozar-e-Sayed Abad Mosque in the ...

BOSTON, Massachusetts: Massachusetts Governor Charlie Baker has announced that he is deploying up to 200 National Guard members to assist ...

Islamabad Court hears of horrific murder that has shocked the nation

ISLAMABAD, Pakistan - Zahir Jaffer, the son of a billionaire businessman and the prime suspect in Noor Mukadam's murder case, ...

NAYPYITAW, Myanmar - According to locals and sources within the armed resistance movement, the Myanmar military deployed thousands of troops ...

Meteor is suspected in explosion that rocked New England

MANCHESTER, New Hampshire: A meteor could have caused a loud explosion that was heard on Sunday in parts of southern ...